What is App Lab? What’s the difference between App Lab and the Oculus Store?

App Lab is the private developer-focused side of the official Oculus store. It is available without the need for any extra apps and can only be accessed by direct links. This is used for App developers to release their game or application prior to release to get it in the hands of players before the game is done. If you’re familiar with Steam, you might think of this as a good comparison to games that are in Early Access. These games are typically still in active development by their studios looking to build their player base, increase player testing, and generate user feedback while their team is gearing up for a full release.

Be aware of what Early Access can mean – Being in various stages of development can mean that a game is anywhere between barely playable and almost ready to release. Be courteous and expect that it is your responsibility to not be too critical of a game that might not have the features you are expecting.

What’s the difference between App Lab and Side Quest?

Although they both share huge similarities on the side of the end-user, App Lab is still controlled and wholly owned by Meta and its policies. In comparison to Side Quest, which is more comparable to a free-for-all open marketplace where anybody can post anything at any time. Both have their positives and drawbacks.

Fun tip: You can browse all available App Lab apps right on Reddit in the r/AppLab subreddit. There are also many websites that host databases specifically for App Lab games.

Whether you’re looking for free games to play or enjoy the process of helping studios playtest their creations, we have selected a few of our favorite App Lab games to share.

How do I redeem an App Lab code?

Redeeming codes is the exact same process as redeeming codes for full releases. You can redeem a code by using the phone app just like any other Oculus code.

The Oculus App Lab is constantly coming out with new games to play, often for free, and allows a constant stream of previews of what popular games are coming up the pipe. If this is something you’re interested in, please consider buying and supporting the developers with the full releases once the developers take their games out of Early Access.

If preview builds aren’t your jam, that’s okay! If you’re new to VR, check out our article on some of what we consider to be the Essential VR Games for a great time with your new headset. 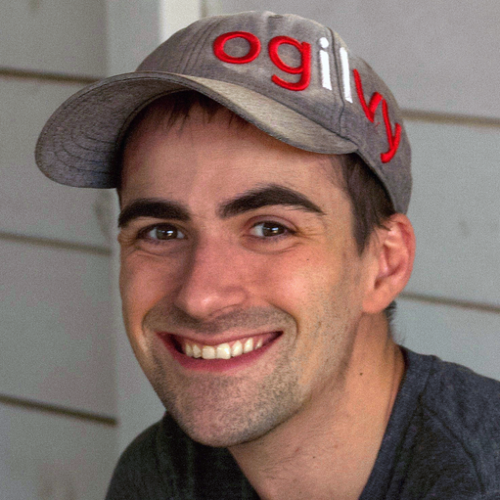 How To Watch 3D Movies On the Quest 2

5 Reasons Gaming in VR is Better Than on Console